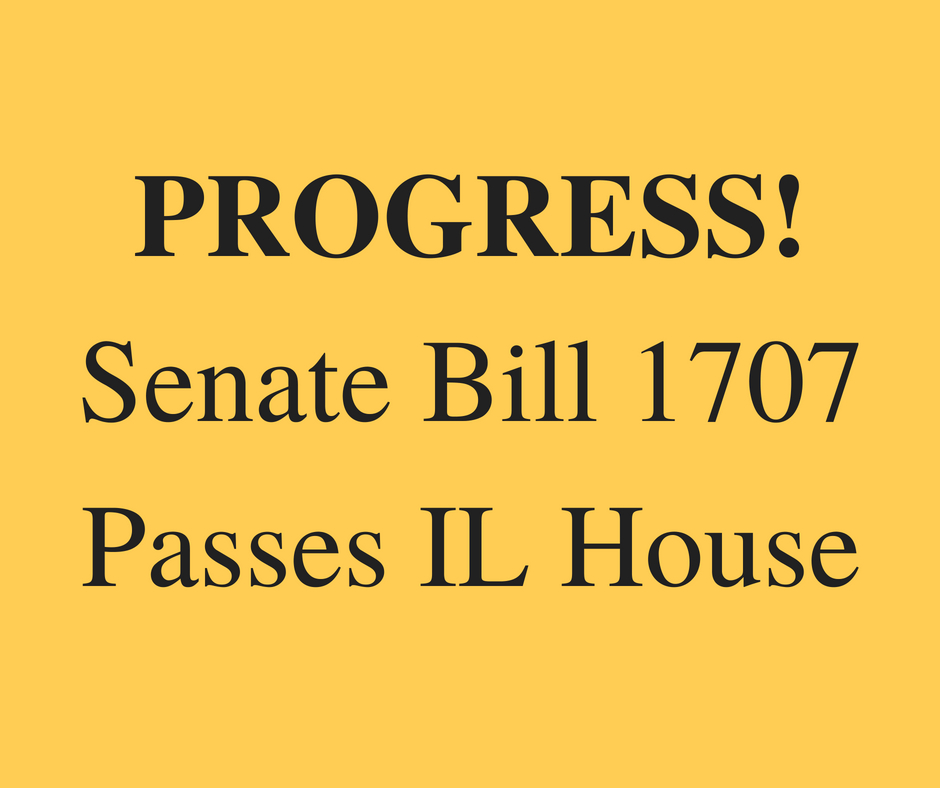 On a strong bipartisan vote of 106-9, the Illinois House of Representatives just passed Senate Bill 1707 – the strongest mental health parity law in the nation. The bill now moves on to the Senate.

SB1707 is the result of a multi-year Kennedy Forum Illinois campaign to improve parity law enforcement so that people with mental health and addiction challenges have the treatment they need covered on an equal basis, as required by state and federal law. As part of this campaign, The Kennedy Forum Illinois convened a Illinois Parity Implementation Workgroup with nearly 30 member organizations, and spearheaded an Illinois provider survey on the frequency of mental health and addiction treatment denials with key partners.

These efforts resulted in numerous media articles on the damage that mental health and addiction coverage discrimination causes, as well as two House Mental Health Committee hearings on parity – including one on how inadequate parity compliance is helping to fuel our state’s ongoing opioid epidemic that killed 2,100 last year.

By improving accountability and transparency, this legislation will increase parity compliance and access to needed treatment. While we still have a long way to go to end coverage discrimination, SB1707 represents a major milestone, not just in Illinois, but for the country as a whole.

Kudos to Rep. Lou Lang for his tireless leadership on mental health and addiction parity, as well as the Illinois Association for Behavioral Health for helping to advance this important legislation.

« Policy Pulse: A Behind-the-Scenes Look at What’s Happening at State and Federal Levels to Address Parity and the Opioid Crisis
US District Court for the Southern District of NY Finds Empire Denials for Residential Treatment in Violation of the Federal Parity Law »